Pipeline video – inspection with 2D and 3D head is able to create both records in the same time by one passage. The camera is attached on a moving up equipment allowing the camera head to be centred in the midpoint of the pipeline. The chassis is powered by all four wheels. Chassis is equipped by the additional wheels and by the enlargement to serve for bigger pipelines and in the case of obstacles in pipeline. The camera has its own light source with automatic regulation of the light intensity and one additional light source for bigger pipelines diameters.

A special double head rotating by 270° horizontally and 360° axially allows to make one classic 2D recording with detailed views of necessary sections in one passage, and in the same time to make one 3D recording (scan of the pipeline covering) in the passage back. A panoramic lens in colours allows a clear projection of all characteristics failures in pipeline with 40 – fold magnification. The camera is measuring the pipeline incline, pipeline ovality, the failure area, the gap distance between pipelines and makes the identification of the pipeline path in the ground. After the camera passage a protocol can be created as well as a CD/DVD video recording with the particular failures description. 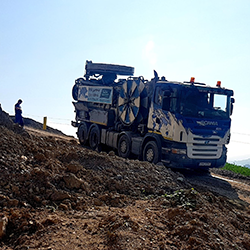 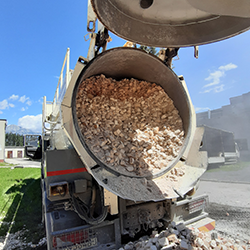 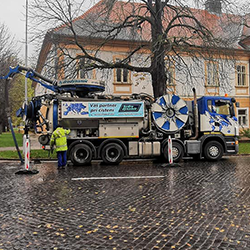 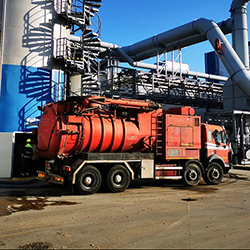 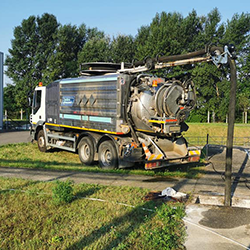 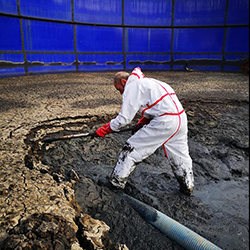 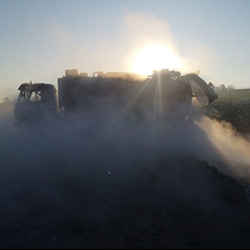 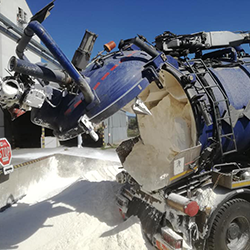 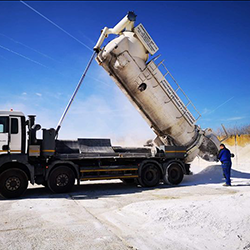 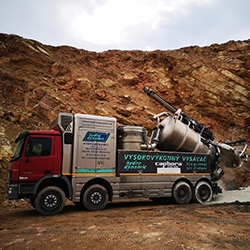 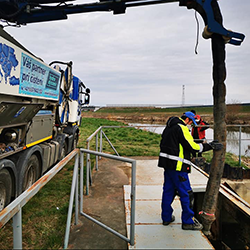 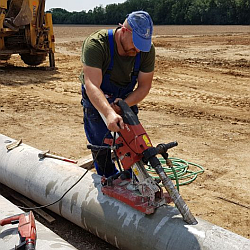 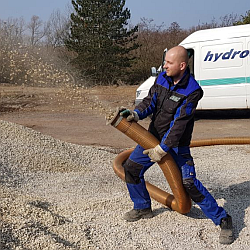 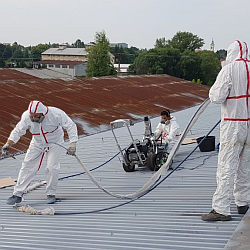 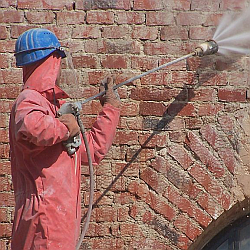